Professional acupuncture in Stockport, Cheshire, at our Romiley-based clinic. We  have experienced members of the British Acupuncture Council (BAcC) and Acupuncture Association of Chartered Physiotherapists (AACP) on hand to provide innovative acupuncture treatment.

Acupuncture Treatments At The Etherow Clinic

At the Etherow Clinic our professional acupuncturists provide a combination of acupuncture treatments to help with a wide selection of conditions and general well-being.

The services available are traditional acupuncture, but we also provide variants in the form of Moxibustion and Auricular Acupuncture. 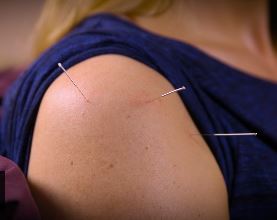 Acupuncture has an extraordinary ability to change people’s lives and its effectiveness is the reason for its increasing popularity and acceptance by orthodox health practitioners. A survey recently in the Times described acupuncture as one of the best researched and most effective of the complementary medicines.

It is not painful to have done. Acupuncture is often used in combination with other physiotherapy techniques, such as massage or joint mobilisations. All needles are sterile and single use only.

Acupuncture as practised at The Etherow Clinic and by members of the British Acupuncture Council (BAcC), is an holistic approach to health, based on over 2,000 years of development and refinement in the Far East. The tradition is as much about the maintenance of health as the management of disease.

Although sometimes described merely as a means of pain relief, traditional acupuncture is actually used to treat people with a wide range of illnesses. Its focus is on improving the overall wellbeing of the patient, rather than the isolated treatment of specific symptoms.

The skill of an acupuncturist lies in their ability to make a traditional diagnosis from what is often a complex pattern of disharmony. The exact pattern and degree of disharmony is unique to each individual and so following diagnosis, the acupuncturist puts together a personalised treatment plan. 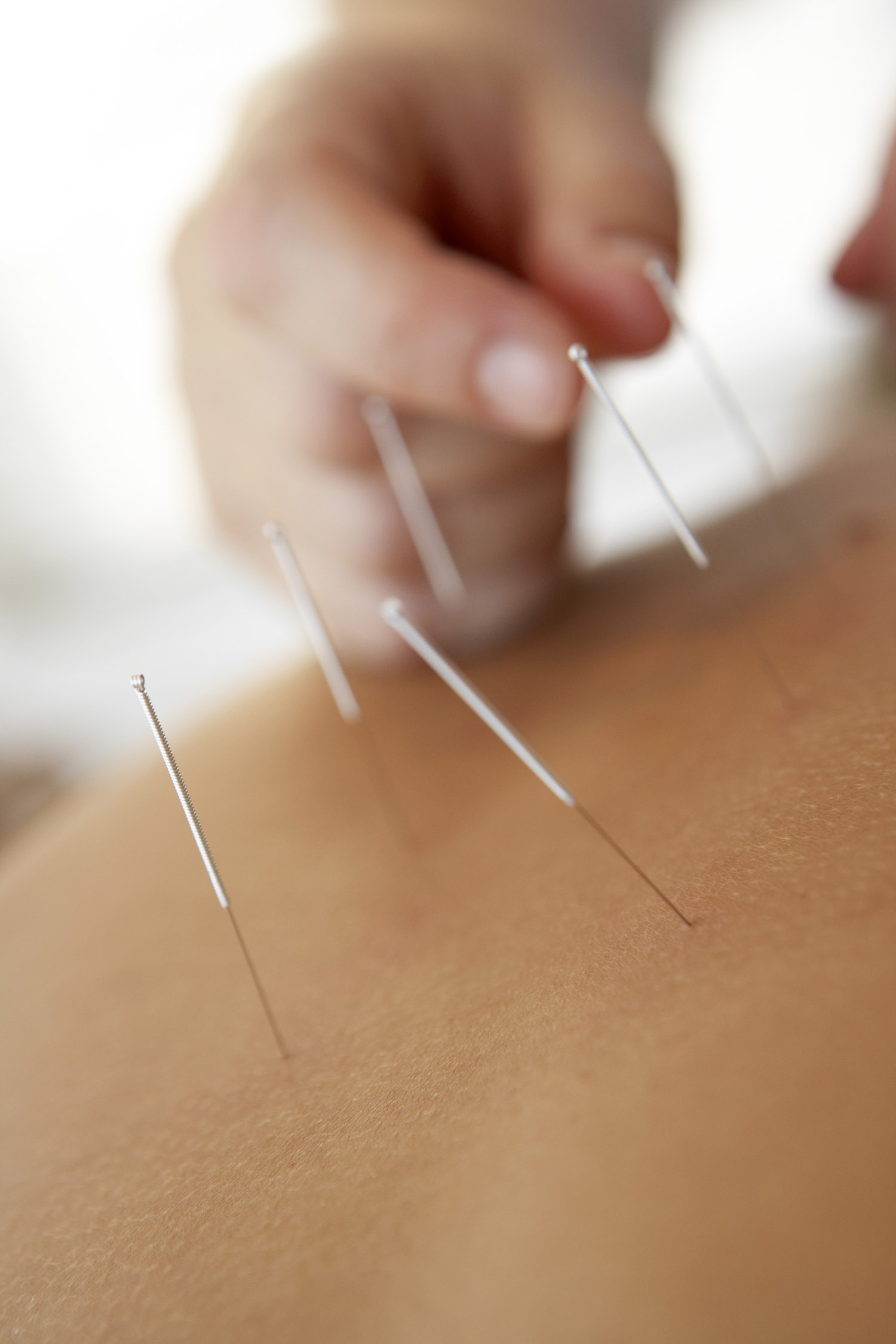 Moxibustion is a procedure whereby moxa, a dried herb, is used on specific acupuncture points. At our clinic, the herb is lit and placed on the end of the acupuncture needle. As it smoulders slowly, heat and vibration permeates into the body and affects the flow of energy and blood in the area being treated.

The choice of when, where and which form of moxibustion to use is a matter of clinical judgement for the properly trained practitioner as care is needed to ensure that the burning moxa does not make direct contact with the skin.

Moxibustion produces a smoke while being applied. If you have any concerns with this type of therapy, please speak to one of the therapists prior to your treatment. 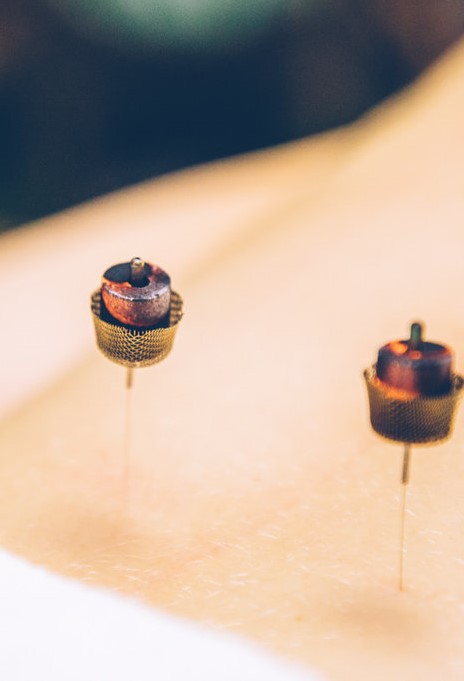 Over the years ear acupuncture has always been a popular method of treatment in China, however, much research and development has been carried out in Europe over the past 50 years. Therefore, it is now considered effective by both Chinese and Western Medicine.

Ear acupuncture is a very effective, holistic method of treatment, for most chronic complaints. This sophisticated mechanism aids the body’s natural healing process in many ways.

For further information on how acupuncture, moxibustion and auricular acupuncture may help you, please call us on the above telephone number for a free, no obligation, consultation. 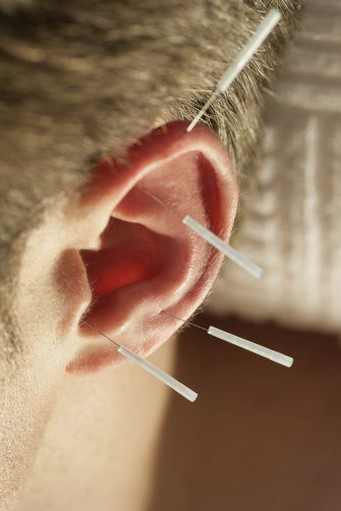 "I decided to book for acupuncture after a couple of friends recommended it for fertility issues. I went for my first consultation in March 2018, Andrew and Julie immediately made me feel like they would do all they can to help me. I started with a weekly appointment where Andrew used the moxa burner and the needles to help target the fertility areas, I then went to every 2 weekly appointments and along with acupuncture Julie introduced reflexology to me . By August 2018 I was pregnant and I continued to go monthly throughout my pregnancy to have reflexology off Julie which was a lovely treat as i work on my feet all day and acupuncture off Andrew where he targeted problem areas such as back pain or trapped nerves. Last week I gave birth to a beautiful baby girl called Blossom. I can’t recommend The Etherow clinic enough , Andrew , Julie and Yvonne made me feel so welcome and so relaxed throughout my journey and I can’t thank them enough. "

"On on 31st March 2017, I started treatment for bowel cancer and shortly after, I made an informed decision to have alternative treatment alongside chemotherapy. I visited the Etherow Clinic for a course of Homeopathy, Acupuncture and Reflexology, which would help to strengthen my immune system and treat the side effects of the chemotherapy treatment. I can honestly say that I believe this was a massive help, both in terms of helping me to relax and with regards to lessening the intensity of the side effects. The nurses at the hospital were very pleased with how I coped with the chemotherapy and were surprised at how well I weathered it. Now my hospital treatment has finished, I am going to continue with the treatment from the clinic for the foreseeable future and they have put a plan in place for continued support. Thank you so much."